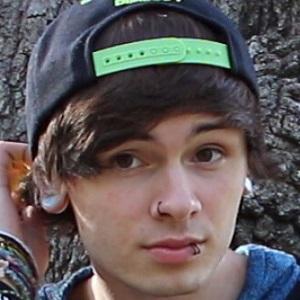 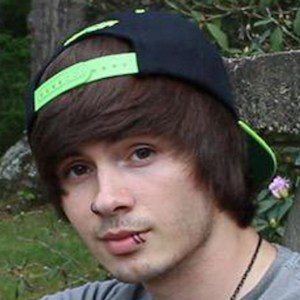 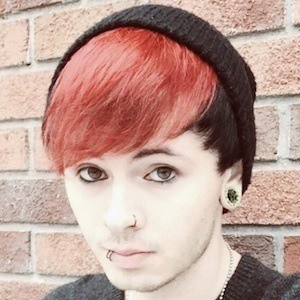 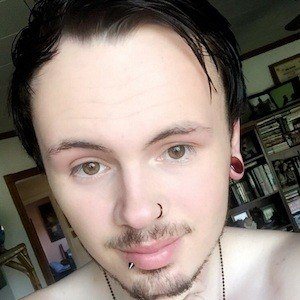 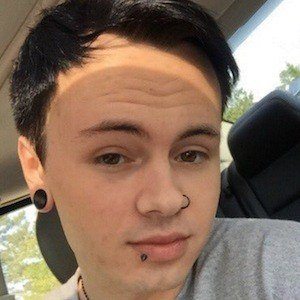 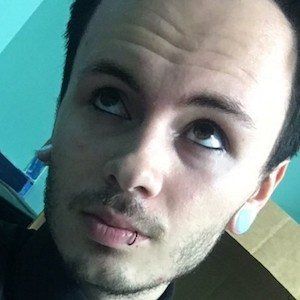 YouTube and YouNow personality better known by his screen name Wade the Panda. He discusses topics such as bullying, self harm, and depression.

He was an average teenager going to public school where he was picked on by peers. He decided to do something about it one day by creating an Instagram account to personally talk to kids about their issues.

One of his more well known quotes is "As long as you're you, you're perfect."

He was born in Vass, North Carolina. He has posted photos with his girlfriend Kayleigh.

He is a web personality who advocates anti-bullying like Triston Tyler.

Wade Benton Is A Member Of