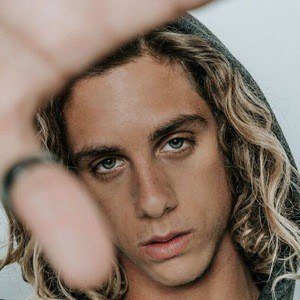 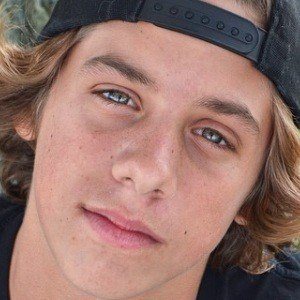 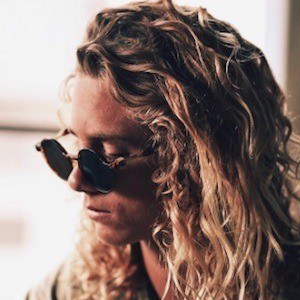 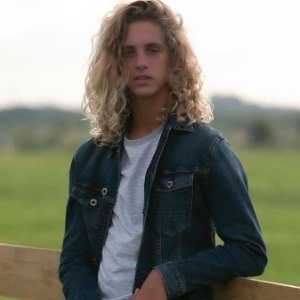 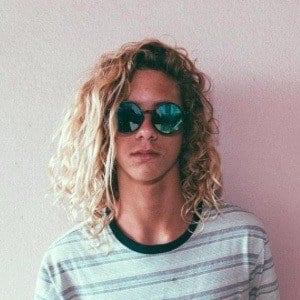 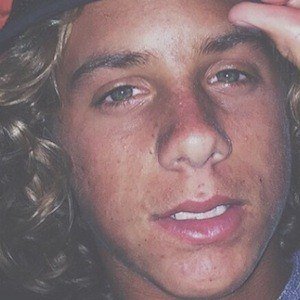 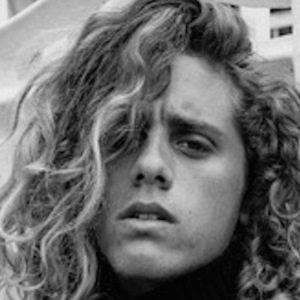 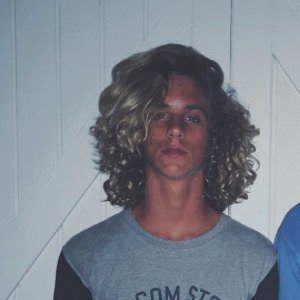 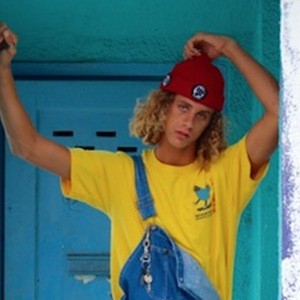 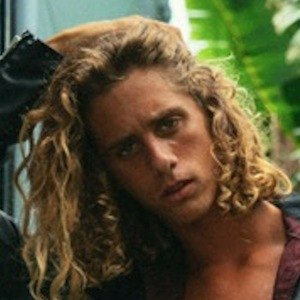 Video content creator on Vine who had over 310,000 followers when the app was shut down. He went on to become popular on Instagram with more than 20,000 followers to his wade_2000 account.

He played baseball and is a surfer and skater as well. He made his first Vine on May 14, 2013.

He has a brother named Clay and a sister named Faith.

He created a Vine that was inspired by Logan Paul called "Fights These Days."

Wade Patten Is A Member Of