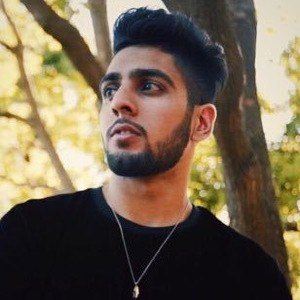 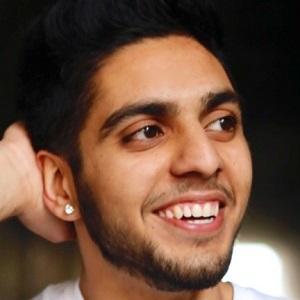 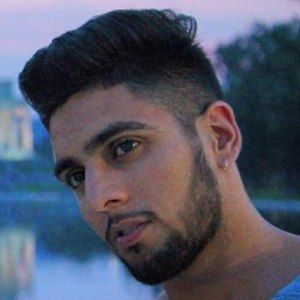 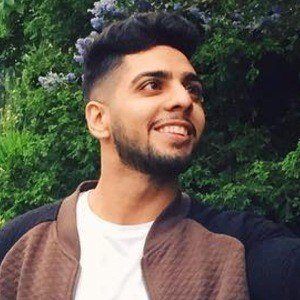 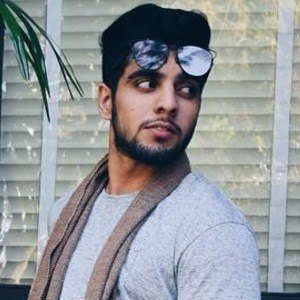 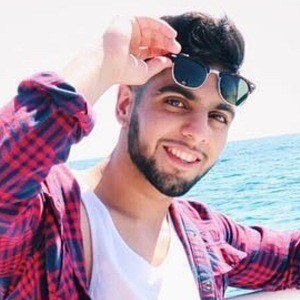 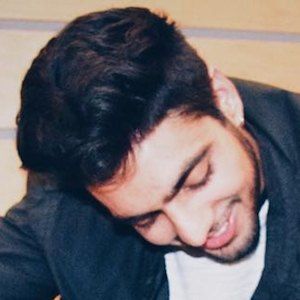 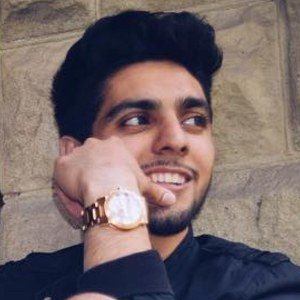 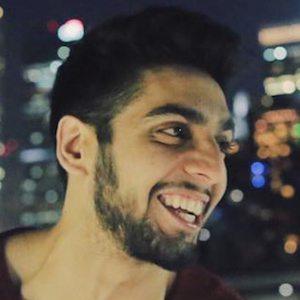 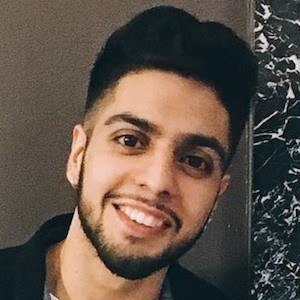 YouTube personality who collaborates with his brother on their Mahmood Brothers channel.

He was an Associated Student Body President and a varsity basketball captain in high school.

He and his brother have accumulated more than 400,000 subscribers since beginning their channel.

He was born in El Segundo, California. His brother Ahmed makes up the other half of the channel. They also have a sister.

Both he and Ahmed played basketball in high school. He is friends with @qiasomar.

Wajeeh Mahmood Is A Member Of