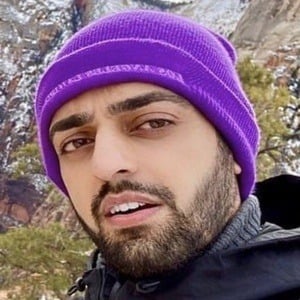 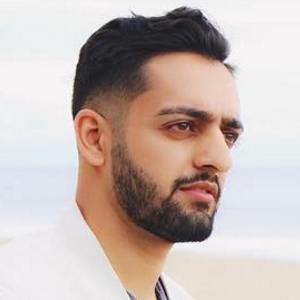 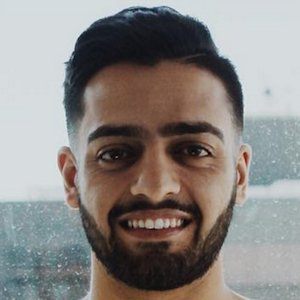 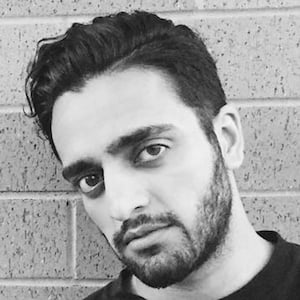 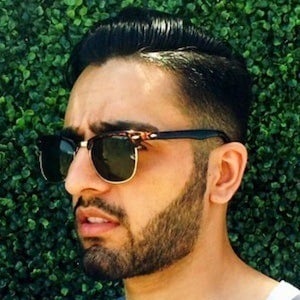 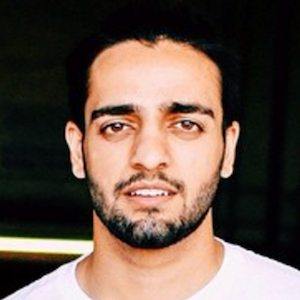 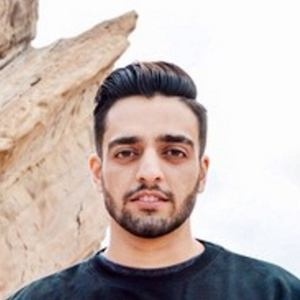 YouTube personality who collaborates with his brother on their Mahmood Brothers channel, which has earned over 390,000 subscribers.

He was a 3-year varsity basketball player in high school.

He ran track at the Junior Olympic level and also competed at UCLA.

He was born in El Segundo, California and has a brother, Wajeeh. They also have a younger sister.

Ahmed Mahmood Is A Member Of