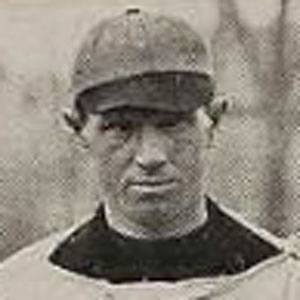 College Football Hall of Fame head coach who won three national championships with Alabama, in 1925, 1926, and 1930.

He played football at Peabody High School in Tennessee.

He was an assistant coach for Vanderbilt's football team, while also coaching the school's basketball and baseball teams.

He was born and raised in Trenton, Tennessee.

He played alongside Pro Football Hall of Famer Fritz Pollard at Brown University.

Wallace Wade Is A Member Of