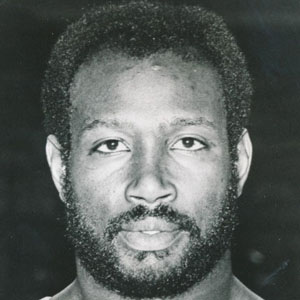 He chose Indiana University as it was the closest school to the South that accepted African Americans.

He played 88 games in the year he was traded to the Detroit Pistons because of the different team schedules.

He was teammates with future Hall-of-Famers Jerry West, Oscar Robertson, and Jerry Lucas on the 1960 Olympic basketball team.

Walt Bellamy Is A Member Of