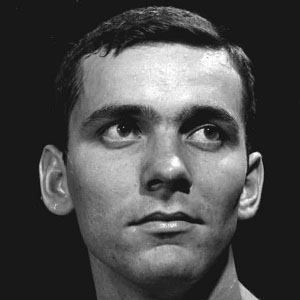 7-time NBA All-Star power forward/center who won an NBA Championship with the New York Knicks in 1973 and also played for the Cincinnati Royals and San Francisco Warriors in his 11-year career.

He set an Ohio high school record with a two game scoring mark of 97 points as a member of Middletown High School.

While playing for Ohio State, he won a gold medal in the 1960 Rome Olympic Games.

In 1996, he was named to the 50 Greatest Players in NBA history list alongside other legends including Michael Jordan .

Jerry Lucas Is A Member Of