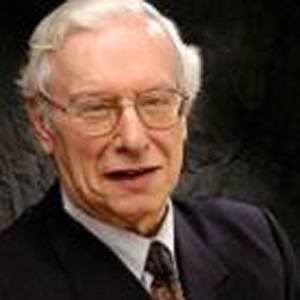 Founded the Theatre New Brunswick and directed many successful productions, including A Man for All Seasons at the Stratford Festival.

He earned a B.A. from the University of New Brunswick, after which he received an M.A. and Ph.D. at the Australian National University.

He received a Playhouse Honours award in 2011 for his community work associated with his career in the performing arts.

He was married to Lea Learning from 1962 to 1974 and later married Ruth Muldrew.

He directed the theater adaptation of the Christmas television series A Gift To Last starring Alden Nowlan.

Walter Learning Is A Member Of