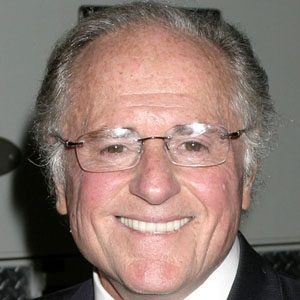 Sports reporter best known for his work on radio programs like "Imus in the Morning." He is also the author of books like 1983's "Gimme a Break! Warner Wolf on Sports."

He worked as a salesman at a shoe store before becoming a radio newsman for Kentucky's WLSI-AM in 1961.

He made a cameo appearance as himself in the 1985 film "Rocky IV."

He has two daughters with his wife Sue.

He was a frequent guest host on The Tony Kornheiser Show in the 90's.

Warner Wolf Is A Member Of