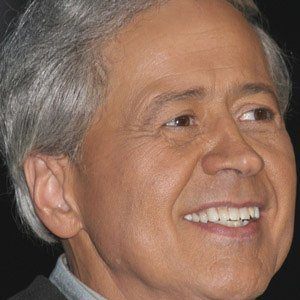 One of the original Osmond Brothers singers who helped write many of their famous songs. He and the Osmond Brothers are known for singles like "One Bad Apple" and "Yo-Yo."

He plays many instruments such as the bagpipe and started performing when he was six years old.

He was diagnosed with a brain tumor in 1997.

He got married to Kathlyn White with five children and has eight brothers and sisters.

He was on Andy Williams' Show with his brothers.

Wayne Osmond Is A Member Of