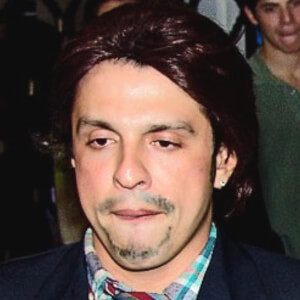 His real name is Wellington Muniz but he goes under Ceara on the show.

He has amassed over 3.7 million Instagram followers and growing.

He and wife Mirella Santos have a daughter named Valentina.

His main character on the show Panico na TV is an imitation of Brazilian TV host Silvio Santos.

Wellington Muniz Is A Member Of