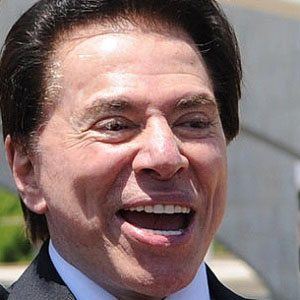 During his teenage years, he worked as a street vendor in Rio de Janeiro.

He ran unsuccessfully in 1989 for the Brazilian presidency.

He married Iris Abravanel 1978, and he has a total of six daughters. He was raised in a Jewish family in Rio de Janeiro, Brazil.

He and Virgin Group founder Richard Branson both had highly lucrative careers as entrepreneurs.

Silvio Santos Is A Member Of