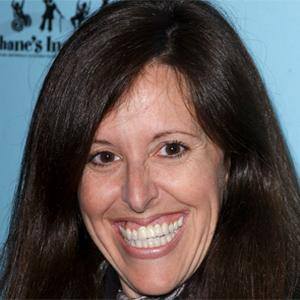 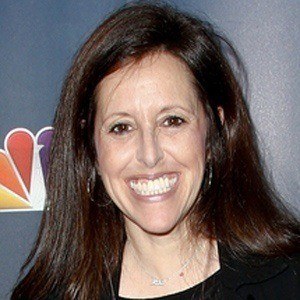 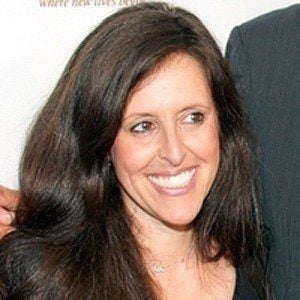 US stand up comic whose act has appeared on numerous major late night shows. Her Showtime special, Wendy Liebman : Taller On TV debuted in 2012.

She became involved with psychology research at Harvard Medical School after graduating from Wellesley College. She began performing stand up comedy in Boston in 1984.

She is famous for her unique style of delivery and follow-up, such as: 'I really like to shop…lift.'

She married Jeffrey Sherman, a TV producer and writer with two sons from a previous marriage, in April 2003. She and Jeffrey then had a son named Alex.

She participated in psychology research at Harvard Medical School, while John Kenneth Galbraith was a Liberal Harvard economist.

Wendy Liebman Is A Member Of