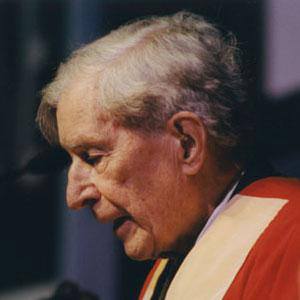 Harvard economist who wrote the bestselling trilogy of American Capitalism (1952), The Affluent Society (1958), and The New Industrial State (1967). He also served as editor of Fortune magazine and had a career as a United States diplomat, serving as U.S. Ambassador to India during John F. Kennedy's presidency.

He was born in Ontario, Canada to Sarah Catherine Kendall and Archibald Galbraith. He had four sons with his wife, Catherine Merriam Atwater, to whom he was married for nearly seven decades.

He worked as a U.S. diplomat under several Democratic administrations, including that of Harry S. Truman.

John Kenneth Galbraith Is A Member Of