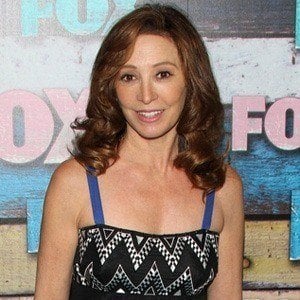 Americana actress who has had numerous roles in television including the role of Karen McNeil in the series The Job from 2001 to 2002 and the role of Dana Kleinman in the series Listen Up! from 2004 to 2005. In 2019, she'd star in the bio pic A Beautiful Day in the Neighborhood as Dorothy.

Her first TV role was that of Katie Timmons in the 1986 television series Santa Barbara.

She also played the role of Sister Mary Robert in the films Sister Act and Sister Act 2: Back in the Habit.

She appeared in the Broadway production of Sideman in 1998 alongside Scott Wolf.