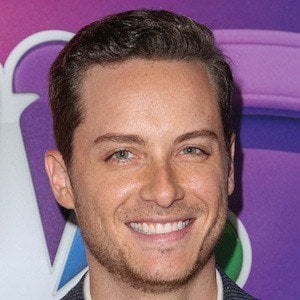 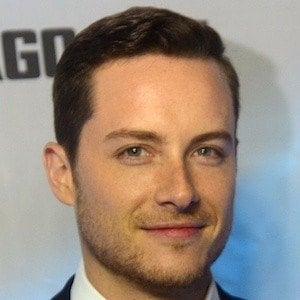 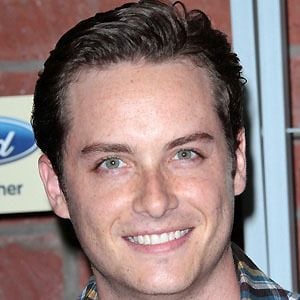 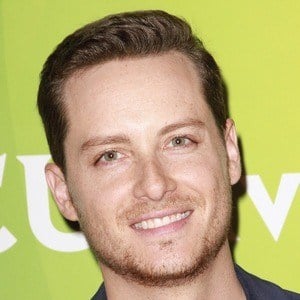 Earned three Emmy nominations for his role as Will Munson in the soap opera As the World Turns. He went on to star as Jay Halstead in the hit NBC drama Chicago P.D.

He had his film debut when he was 8 years old in Matinee.

He also had a recurring role in the television series The Mob Doctor from 2012 to 2013.

His family comes from North Tarrytown, New York. He was born to Stan and Jill and has three half-sisters as well as a half brother. He dated Chicago Med's Torrey Devitto from August 2018 until May 2019. He also previously dated his P.D. co-star Sophia Bush.

He played the role of Bobby Brady alongside Susan Olsen in The Brady Bunch Movie in 1995.

Chicago P.D.
As the World Turns
The Mob Doctor