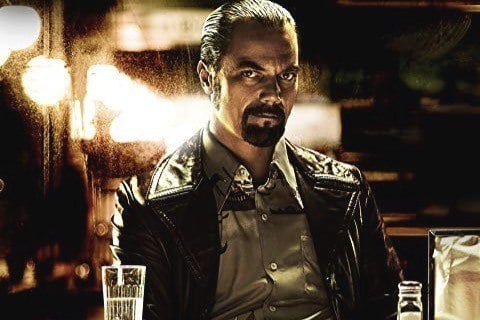 Biopic centered around hitman Richard Kuklinski and his wife and daughters who had no clue about his real profession. The film is based on Anthony Bruno's The Iceman: The True Story of a Cold-Blooded Killer.

The movie was directed by Ariel Vroman and showed at both the 2012 Telluride Film Festival and 2012 Toronto International Film Festival. Star Michael Shannon based his voice on authentic interviews of Kuklinski as seen in the 1993 HBO documentary Conversations with a Killer.