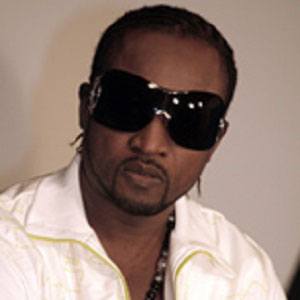 Famous for founding and fronting the African music band Wenge Maison Mère (WMM), the artist known as Werrason recorded more than a dozen albums between 1997 and 2013. These include the French Golden Record-winning Solola Bien (1999) and the 2001 solo album Kibuisa Mpimpa.

While studying toward a university degree in accounting, he formed a band called Wenge Musica 4x4 B.C.B.G Tout-Terrain.

A humanitarian as well as a musician, he was given the United Nations' Universal Ambassador of Peace title.

Born Noel Ngiama Makanda, he grew up in Moliambo, Kwilu District, Democratic Republic of the Congo.

In the early 2000s, while touring internationally, Werrason performed with the Jamaican reggae vocalist and rapper Shaggy.

Werrason Is A Member Of