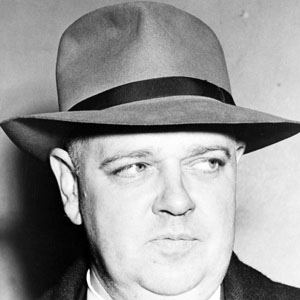 Most Popular#146829
Journalist Born in Pennsylvania#24

American writer known for his famous book Witness, who worked as a Soviet spy in the 1930's. He later defected from the Communists and devoted his life to renouncing the movement.

He was writer and editor for the University of Columbia's literary magazine The Morningside.

Following his defection from Communism, he testified against Alger Hiss, who worked in the Department of State and was part of a secret underground Communist cell in Washington, D.C..

He married artist Esther Shemitz in the early 30's.

He was awarded a posthumous Medal of Freedom by U.S. President Ronald Reagan.

Most Popular#146829
Journalist Born in Pennsylvania#24

Whittaker Chambers Is A Member Of