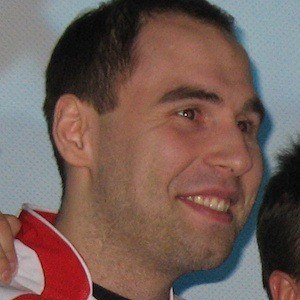 Professional eSports player named Wiktor Wojtas, but better known as TaZ, who won eight World Championships playing the video game Counter-Strike between 2006 and 2014. He became the in-game leader for Virtus.pro and a member of the Golden Five group of CS players.

He kicked off his gaming career when he was 14 years old while sitting in a cafe in Warsaw.

He used to play the video game Quake with his older brother.

TaZ Is A Member Of