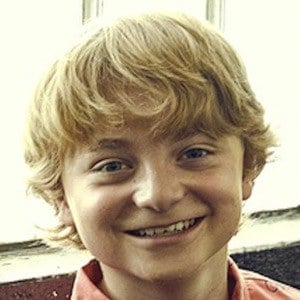 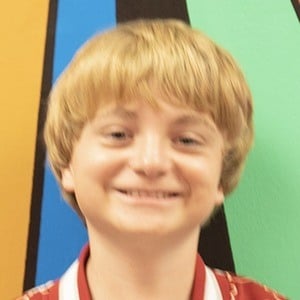 Cast member from Disney Channel's Bunk'd who landed the role of Finn. He was later cast in Bobcat Goldthwait's Misfits & Monsters and was previously featured on the TV show Daytime Divas.

He started going out for auditions as early as the age of 8.

He was a guest-star in an episode of Modern Family.

He has an older sister named Kaitlyn.

He has worked alongside Skai Jackson, Peyton List, Karan Brar and many others during his acting career.

Will Buie Jr. Is A Member Of