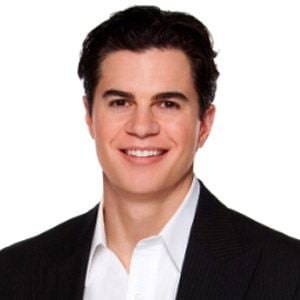 Italian osteopathic physician best known for winning the reality TV competition Big Brother 2 as well as his appearances on Dr. 90210.

He earned a Doctor of Osteopathic Medicine degree from Nova Southeastern University in 2000.

He appeared on the reality show The Real Housewives of Orange County, where he oversaw a laser tattoo removal.

In 2015 he married Erin Brodie. They have children named William and Scarlett.

He and Jordan Lloyd are both winners of Big Brother.

Will Kirby Is A Member Of