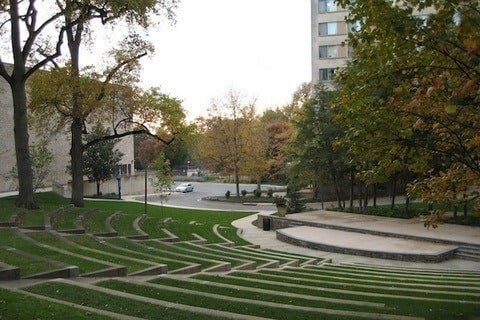 Private research institution which was chartered by an Act of Congress after being approved by President Benjamin Harrison. The idea of a "national university" was first written about by George Washington.

The university would consistently be among the "Most Politically Active" schools in the nation, and produce a high volume of government officials as well as leaders in film and media.