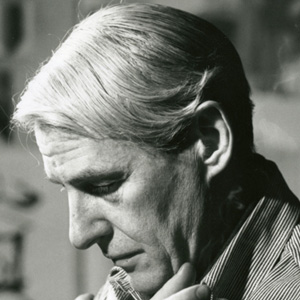 Abstract expressionist painter whose best-known works included "Woman I," "Attic," and "Excavation." His first solo show was in 1948 at the Charles Egan Gallery.

He worked as an assistant to the art director at a Rotterdam department store during the 1920s. He also developed a passion for jazz after visiting the Savoy Ballroom several times in 1932 with muralist David Margolis.

He was born into the working-class family of Leendert de Kooning and Cornelia Nobel; he lived with his mother following his parents' 1907 divorce. He married Elaine Marie Fried in 1943.

He and Jackson Pollock were both abstract expressionists associated with the New York School; other painters in the school included Clyfford Still, Anne Ryan, and Adolph Gottlieb.

Willem de Kooning Is A Member Of