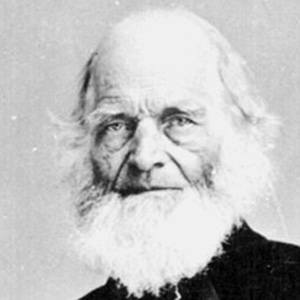 American poet, editor, and journalist who is most famous for his 1817 poem, "Thanatopsis." His other well-known poetic works include "To a Waterfowl" and "The Ages."

He was born in a Massachusetts log cabin, and he later left home to study law. In 1825, he began a career in journalism.

He edited The New York Evening Post for many years.

He was a descendant of English settlers who had traveled to America on the Mayflower. He married Frances Fairchild in 1821.

William Cullen Bryant Is A Member Of