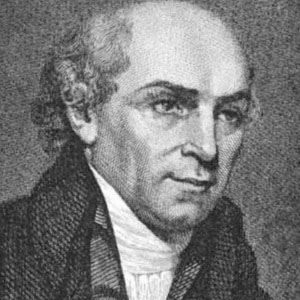 Remembered for his role in establishing the Baptist Missionary Society, this English minister and missionary lived and worked in Serampore, India, and was responsible for translating the Bible into both Sanskrit and Bengali.

After working as a cobbler's (shoemaker's) apprentice, he worked as a schoolmaster and Baptist pastor. He first traveled to India in 1793 and quickly established himself as the father of modern missionary efforts there.

In the early 1820s, he established the Agri Horticultural Society of India.

The son of Elizabeth and Edmund Carey, he grew up in Northamptonshire, England, as a member of the Church of England. His marriage to Dorothy Plackett Carey resulted in four surviving sons. At the end of his life, he was married to Charlotte Rhumohr, and after her death, to Grace Hughes.

He and John Birch were both Baptist missionaries to India.

William Carey Is A Member Of