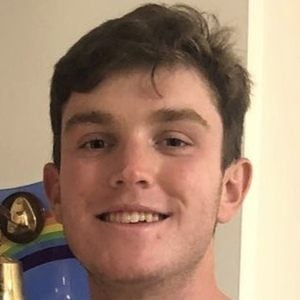 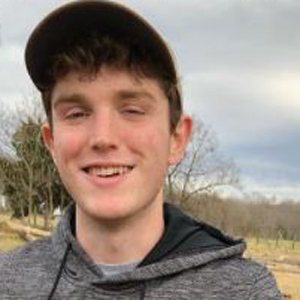 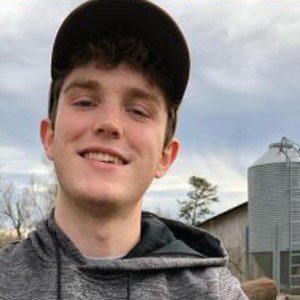 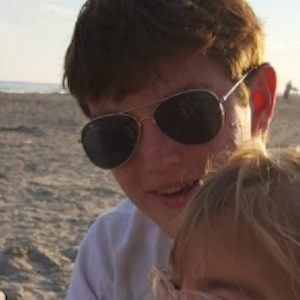 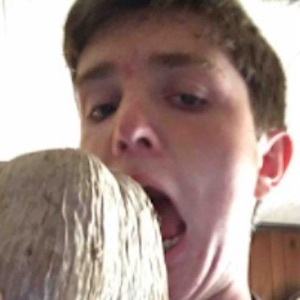 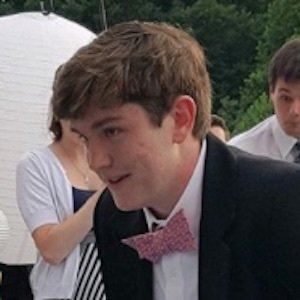 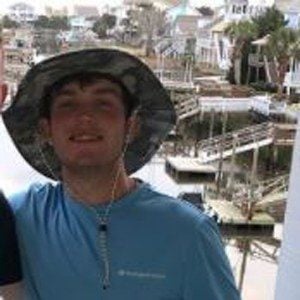 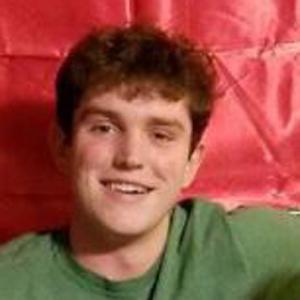 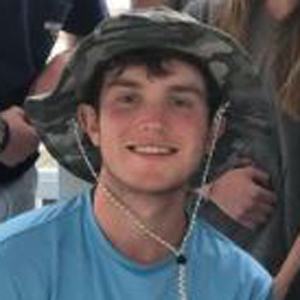 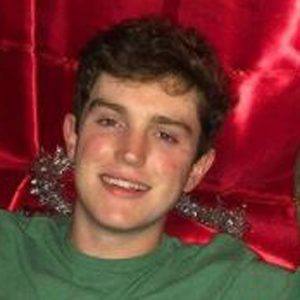 Social media personality who gained fame through his friendship with Weston Koury and the rest of the Koury family.

His first tweet was a reply to a tweet by Weston that was written in September of 2013.

In addition to Weston, he frequently featured another friend named Ian McGill across his social media.

He featured his younger sister Mckenzie in a YouTube video called "Try Not to Laugh."

His friend Weston Koury joined a collaborative group called Our Journey along with Mario Selman.

William Craver Is A Member Of