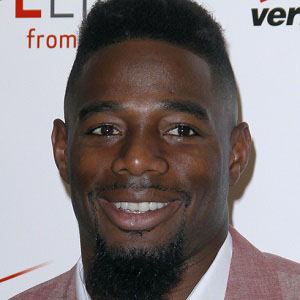 Cornerback best known for his two separate stints as a member of the Pittsburgh Steelers. He won Super Bowl XLIII with the Steelers and made another Super Bowl appearance with the team two seasons later.

He spoke out against domestic violence in a video prepared for the Women's Center and Shelter of Greater Pittsburgh.

He and his brothers were raised by his grandmother.

William Gay Is A Member Of