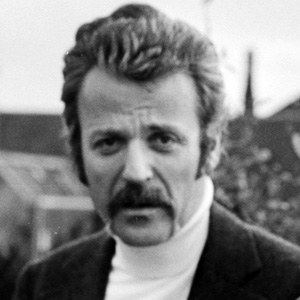 Legendary screenwriter and author who won two Academy Awards for his screenplays Butch Cassidy and the Sundance Kid and All The President's Men.

He graduated from Columbia University in 1956, where he obtained his Master's.

Other screenplays include Marathon Man and The Princess Bride, both of which were based on novels he wrote himself.

He divorced wife Ilene Jones in 1991. The couple had two children.

He wrote an adaptation of the book Misery, which was written by Stephen King.

William Goldman Is A Member Of