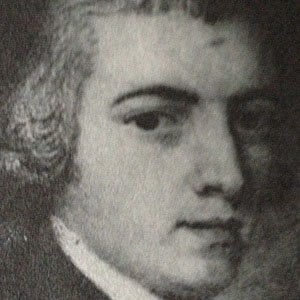 Notable as one of the United States' Founding Fathers, Harrison served in the Virginia House of Burgesses and went on to sign the Declaration of Independence and to hold office as Governor of Virginia.

After graduating from the College of William and Mary, he became a delegate to the first Continental Congress.

At the start of the American Revolution, he worked closely with General George Washington to organize the Continental Army.

He was the great-grandfather of twenty-third United States President Benjamin Harrison.

Benjamin Harrison V Is A Member Of