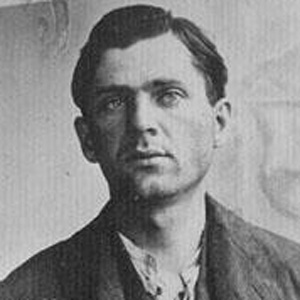 Aspiring anarchist who assassinated President William McKinley for the good of the people, according to his last words.

A dutiful mill worker in his youth, in 1898 he had a radical shift in his thinking, and became enamored by anarchists like Emma Goldman.

As President McKinley was visiting the Pan-American Exposition, he was able to approach the president at point-blank range and fire two shots into his abdomen.

He was born in Alpena, Michigan.

His lawyers argued in trial that Leon was insane at the time he carried out his crime - the same tactic used at James A. Garfield's assassin's trial.

Leon Czolgosz Is A Member Of