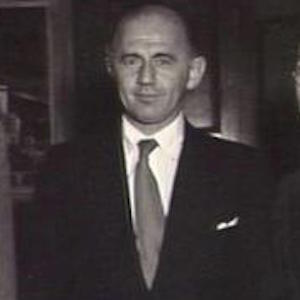 Australian Liberal politician who served as the 20th Prime Minister of Australia from 1971 to 1972.

He served in the Australian House of Representatives from 1949 to 1982, and during that time also held the posts of Minister for Air, Minister for Navy, and Treasurer of Australia.

At the time of his retirement, he held the record for longest serving government minister in Australian history.

He married Sonia Rachel Hopkins in 1965 and the two had three children.

William McMahon Is A Member Of