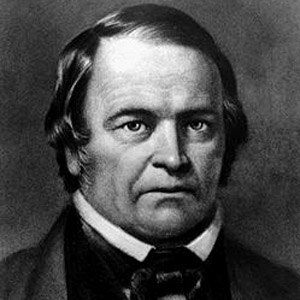 Baptist preacher known for being the founder of Adventism. He was the influence behind the creation of denominations like the Seventh-day Adventists and the Advent Christians.

He stopped receiving formal education at age 18 but was elected to public office as a Constable.

He predicted the return of Christ on October 22, 1844, a day which would later come to be known as the Millerites' Great Disappointment.

He paved the way for future Adventists like minister Arthur Daniells.

William Miller Is A Member Of