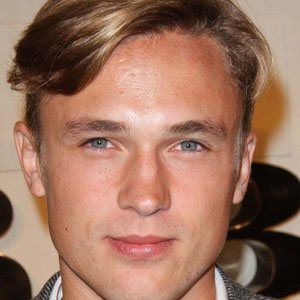 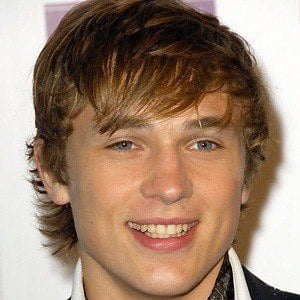 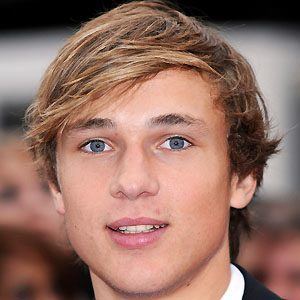 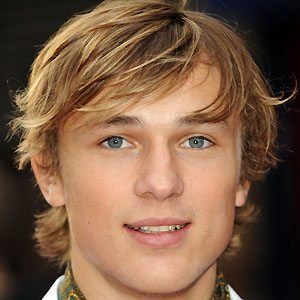 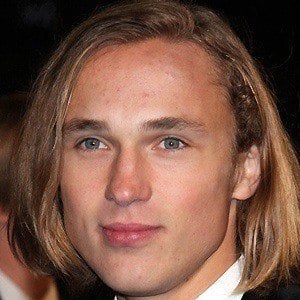 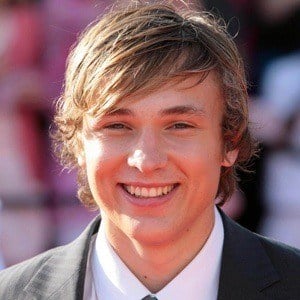 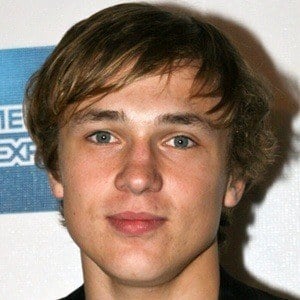 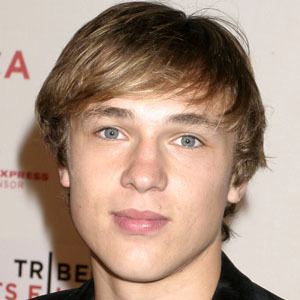 Actor best known as Peter Pevensie in the The Chronicles of Narnia films. In 2015, he began starring as Prince Liam in the E! original series The Royals.

He decided he wanted to act at the age of 10. He later attended the Wycliffe College and Downfield Sixth Form, Stroud.

He listened to the Chronicles of Narnia on audiotape as a child. He later read the books at age 15 in preparation for his role.

He was raised as the the eldest of three children. His father is Peter Moseley, a cinematographer. He began dating Kelsey Asbille in 2016.

Georgie Henley played his youngest sister Lucy in The Chronicles of Narnia films.

The Little Mermaid
The Lion, the Witch and the Wardrobe
Friend Request
More