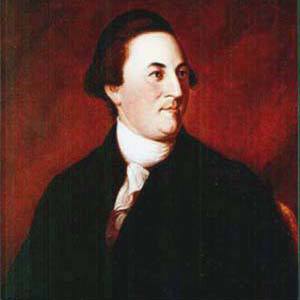 Early American politician who was the third Governor of Maryland from 1782 to 1785. He was also a Maryland State Senator and longtime Judge of the U.S. Court for Maryland.

He started practicing law in 1761 and would be admitted to the bar three years later.

Three elementary schools are named after him in Maryland.

He was the third Governor of Maryland, while Thomas Johnson held the honor of being the first.

William Paca Is A Member Of