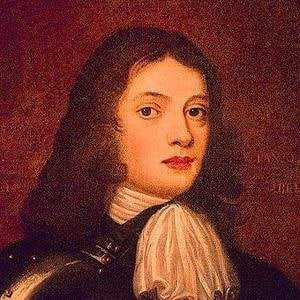 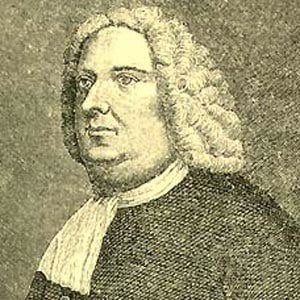 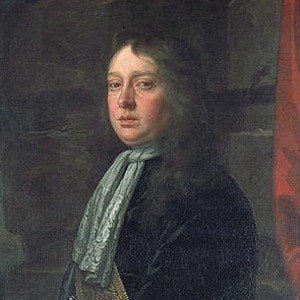 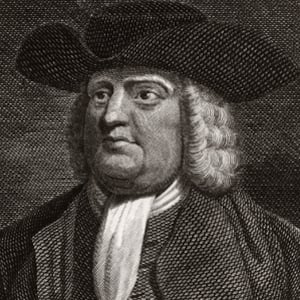 Colonial Quaker leader whose strong beliefs in democracy and religious freedom led to the formation of the state of Pennsylvania. He directly helped plan and and develop the city of Philadelphia.

He lost all of his hair due to a case of pox when he was a child.

In 1668 he was imprisoned in the Tower of London after writing a pamphlet criticizing the Catholic Church.

He read a lot of William Shakespeare for his studies.

William Penn Is A Member Of