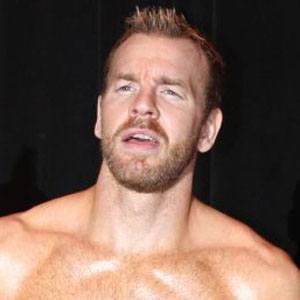 WWE's Christian best known for being a 2-time World Heavyweight Champion and a 9-time tag team Champion with the promotion.

He started his wrestling career in 1995, after training at the famous Sully's Gym.

He earned consecutive Match of the Year honors from Pro Wrestling Illustrated for his tables, ladders and chairs matches.

He married German model Denise Reso in 2001; they have a daughter together.

He won an impressive 7 tag team titles alongside Adam Copeland.

William Reso Is A Member Of