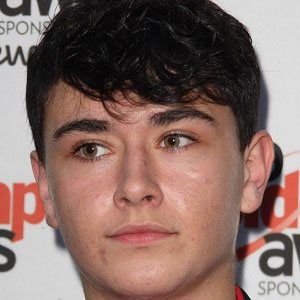 Television actor known for playing Josh Stevenson on the BBC One series Waterloo Road. He has also appeared in episodes of Grange Hill, Coronation Street, and Casualty.

After studying at the Manchester School of Acting, he made his television debut in an episode of the Channel 4 series Shameless.

He appeared in a 2007 episode of Drop Dead Gorgeous.

He is the son of Andrew Rush and soap opera actress Debbie Rush. He has a brother named Tom and his sister, Poppy, also became an actor.

He and Denise Welch both became known for their roles on Waterloo Road.

William Rush Is A Member Of