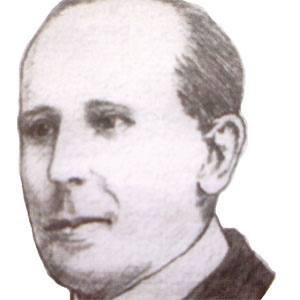 American teacher who was known as both an educator and missionary in the service of the American Baptist Foreign Mission Society and ministered for thirty years in Asia.

He studied at Colgate Theological Seminary after teaching school for four years.

He received a degree in education from Valparaiso University.

He administered the American Baptist Union after it received a grant from John D. Rockefeller.

William Valentine Is A Member Of