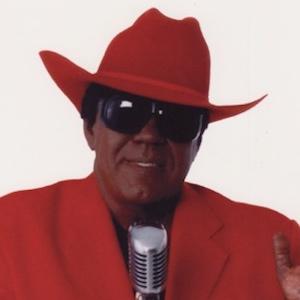 Known as “The Phone Prankster” to listeners of hundreds of radio stations nationwide, including SiriusXM’s Laugh USA Channel. He also performed standup comedy for 20 years before retiring from the road in July of 2014.

He spent a few years employed as a furniture deliverer, a milk truck driver, a landscape worker, and a molder at a brass valve factory.

He has sold more than 1.25 million copies of his more than a dozen albums of prank phone calls and continues to release new albums annually.

His wife Lucretia was a fellow telephone prankster.

He appeared on stage with numerous entertainers, including Ray Price.

Willie P. Richardson Is A Member Of