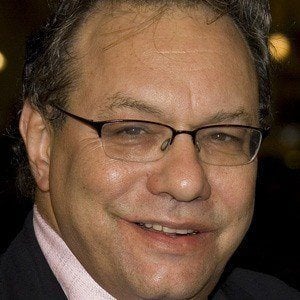 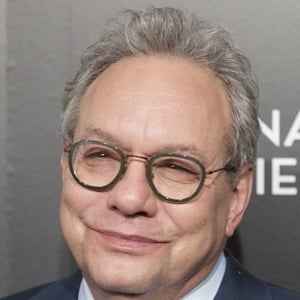 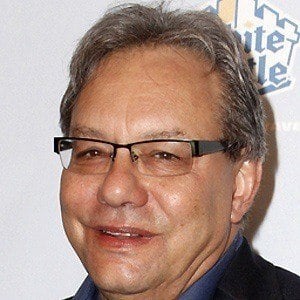 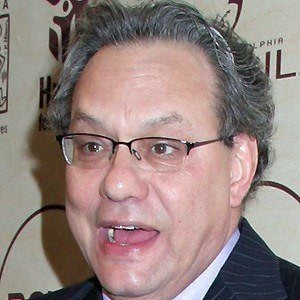 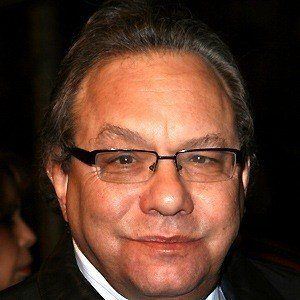 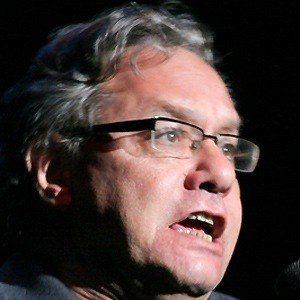 American stand-up comedian and actor best known for his Back in Black segment on The Daily Show. He released his ninth comedy album, In God We Rust, in 2012. He voices the character Anger in the 2015 Disney feature Inside Out.

He transferred to the University of North Carolina after attending the University of Maryland for one year. In 1977, he received a Master of Fine Arts degree from Yale and he started his career as a playwright in Hell's Kitchen, New York. He wrote the musical The Czar of Rock and Roll, which premiered at Houston's Alley Theatre in 1990.

His mother was a teacher while his father was a mechanical engineer and artist. He was married for less than a year when he was 26 years old.

He has been heavily influenced by several famous comedians, including George Carlin.

Accepted
Inside Out
Unaccompanied Minors
More