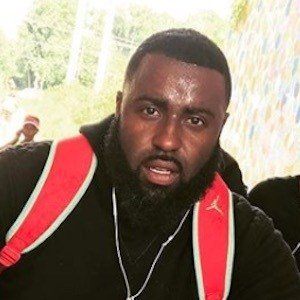 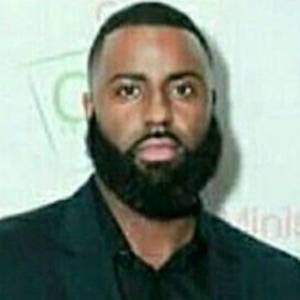 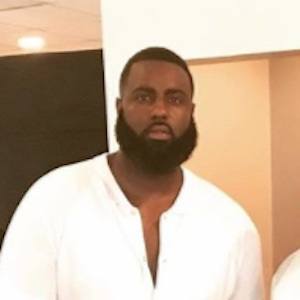 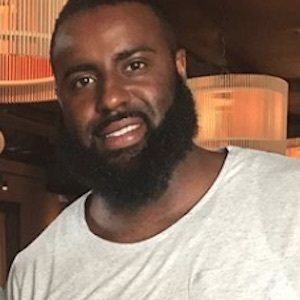 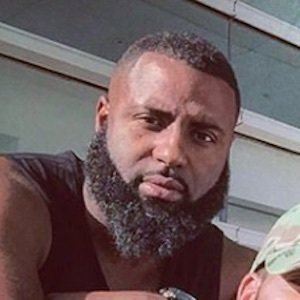 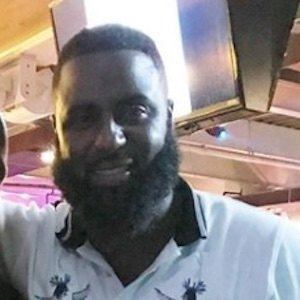 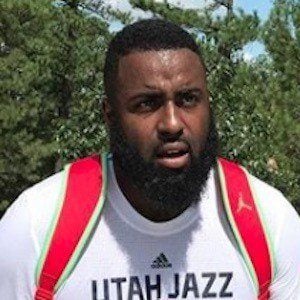 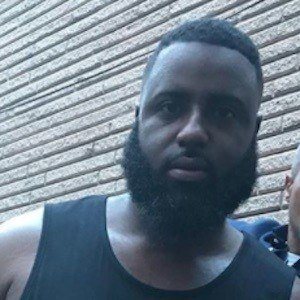 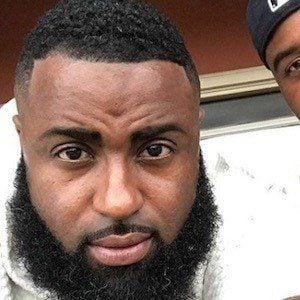 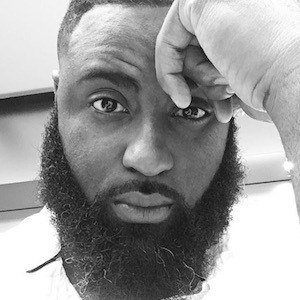 Chef, actor, and reality television personality who was previously seen on the series Atlanta Exes. He would work in Atlanta in meal prepping and private dinner catering.

He graduated from the University of Detroit Mercy with a bachelor's degree in computer and information systems security/information assurance in 2004.

He was featured in a 2013 Krystal Burger commercial called "Storming the Field 60."

He was on Atlanta Exes alongside his girlfriend of 2 years, Christina Johnson.

His ex-girlfriend Christina Johnson is the ex-wife of CeeLo Green.

Willie Wallace Is A Member Of