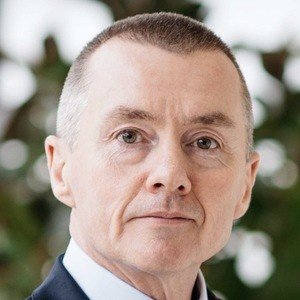 CEO of International Airlines Group who never kept his business or political opinions a secret.

He graduated from Trinity College, Dublin, with a management and business administration degree.

He was also the CEO for Aer Lingus.

He grew up in Dublin, Ireland, with his family.

He publicly accused David Cameron of lacking vision in his leadership and felt the prime minister had created an environment of political inertia that would harm the airlines industry during the winter of 2013.

Willie Walsh Is A Member Of