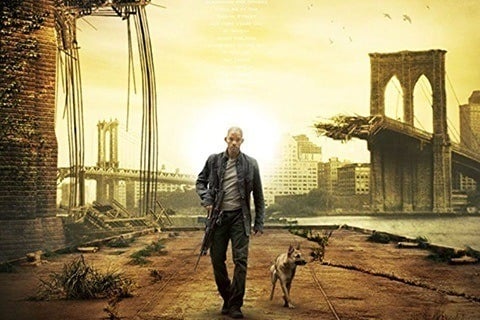 A US Army virologist discovers that he is not the sole survivor of a plague that killed most of humanity while also transforming the rest into monsters.

The post-apocalyptic sci-fi horror film would be directed by Francis Lawrence. It was based on a book of the same name by Richard Matheson.

I Am Legend Popularity

I Am Legend Fans Also Viewed