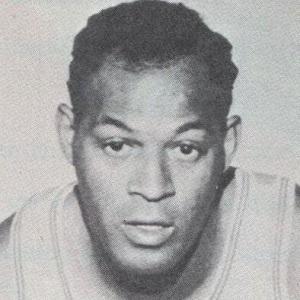 NBA Hall of Fame forward who played for the Minneapolis and Los Angeles Lakers from 1958 to 1971. He was named to 11 NBA All-Star games and had his #22 jersey retired by the Lakers.

He dropped out of school and worked at a furniture store before joining the NBA.

His brothers Sal and Kermit were a big influence in his basketball life. He was married to Ruby Saunder from 1958 to 1974.

He came to the Minneapolis Lakers just a few years after star center George Mikan ended his career with the team.

Elgin Baylor Is A Member Of