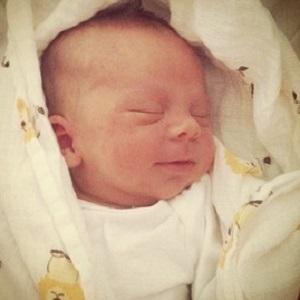 Famous as the youngest child of web stars Casey Butler and Kayli Butler, he made his debut in April of 2014. During his early days, he was only rarely featured on his family's Shaytards YouTube channel, but he often appeared on the Caseylavere vlog.

At five months old, he appeared in a YouTube video titled 'DRUNK PIRATE BABY' that accumulated 134,000 views in three months.

He is the nephew of web star Colette Butler.

Winston Butler Is A Member Of