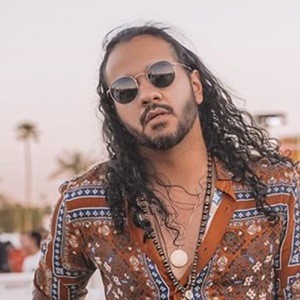 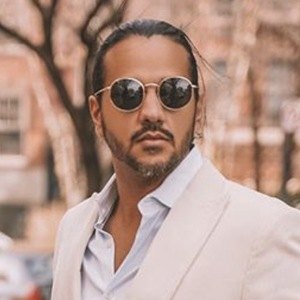 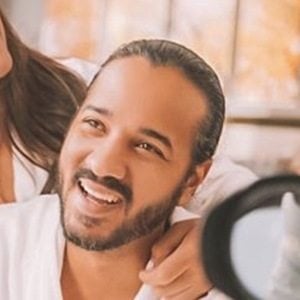 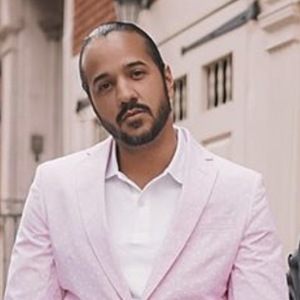 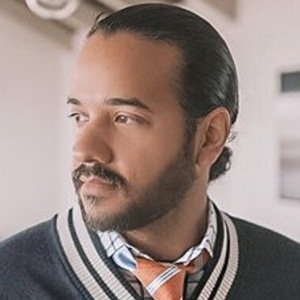 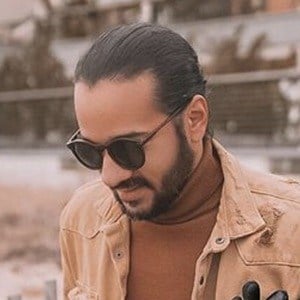 Blogger and content creator who found fame after launching the lifestyle site Glamdapper with his wife Rosanna Javier. Their fashion and travel posts have helped them acquire a staggering 480,000 followers on Instagram.

He earned his college degree in fashion marketing.

One of his most-viewed YouTube videos was titled Traveling to Havana Cuba Vlog.

He, Rosanna and their daughter Chanell have been based in New York.

Michael Gallagher also rose to prominence as a result of his couples blog.

Winston Javier Is A Member Of