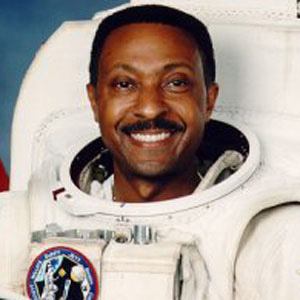 He received a Master's degree in aeronautical engineering from the U.S. Naval Postgraduate School.

He served as Dean of the College of Aeronautics at the Florida Institute of Technology.

He married Marilyn Robinson and had two children.

Like astronaut Daniel Barry, he first traveled to space as part of the STS-72 mission.

Winston Scott Is A Member Of