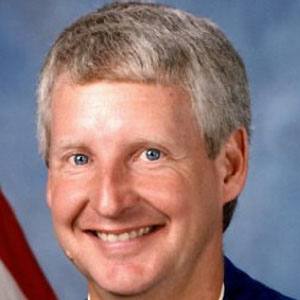 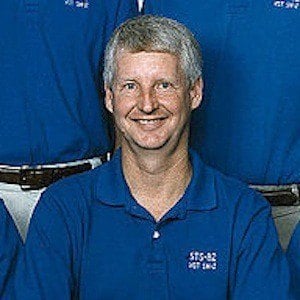 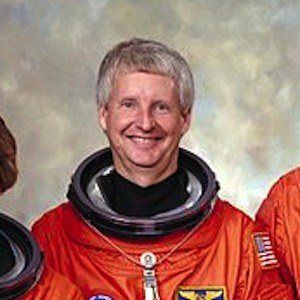 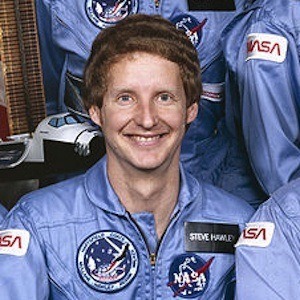 He received his PhD in astronomy and astrophysics from the University of California, Santa Cruz.

Cumulatively, he spent 770 hours in space or just over 32 days.

He was married to fellow astronaut Sally Ride from 1982 until 1987. He later went on to marry Eileen M. Keegan.

He and Jack Lousma are notable astronauts.

Steven Hawley Is A Member Of