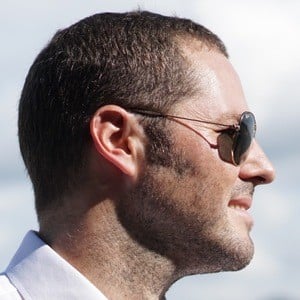 Prolific YouTube vlogger who is widely known for his SerpentZa channel's content. He has gained popularity there for documenting his everyday life as a Chinese citizen of Western heritage and exploring the Chinese culture through his Western lens.

He moved to China in February 2006 after attending a business meeting in Shenzen in 2005.

He has amassed more than 900,000 subscribers to his YouTube channel. One of his most popular videos there, "China vs. India," has earned more than 1 million views.

He has been a frequent collaborator of fellow YouTube vlogger Matthew Tye's, including on their web series Conquering Southern China.

Winston Sterzel Is A Member Of